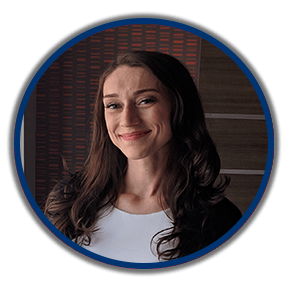 We lost at the trial court level. This is not an unexpected decision, though it is disappointing. Five years after we filed this lawsuit, and eight months after arguments ended, Judge David B. Atkins has issued a very thin three and a half page ruling. There is very little in it addressing the substance of the arguments - only conclusions. Our arguments are:

In 2013, the Cook County Board passed a $25 per firearm tax for all firearms sold by dealers in the county.  Then in 2016, the Board added an ammunition tax of $0.05 per round for centerfire and and $0.01 per round for rimfire ammo.

Maxon Shooters is the sole remaining gun shop plaintiff in this lawsuit, and we will be part of the appeal; other plaintiffs are Maxon customer Marilyn Smolenski (who is running for the ILGA in November) and GSL. The Appellate Court is a much faster track than the trial court typically. We remain optimistic that we will win at the Appellate or Supreme Court level. Thank you for your continued support and interest in this matter.