Guns For Beginners: The Best Carry Handguns For Women

The Truth About Guns May 22, 2018 Concealed Carry, Guns for Beginners 0 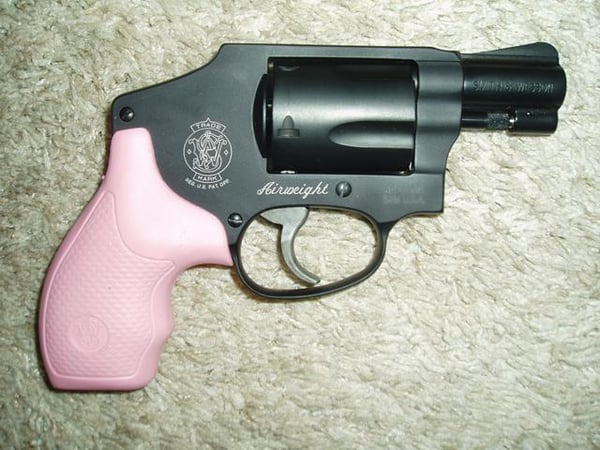 I recently came across an article at Water n' Woods called The Overall Best Handgun For Women. The post claims that a Smith & Wesson .38 special snub nose revolver is the best gun for women. Wow. Um. No. No way. That is far from the best handgun for a woman. In fact, I wouldn't list it in the top ten. I've got some alternatives, but first . . .

I get it. Small revolvers seem like they're great for women.

They're so cute! So unintimidating! So pink! Hammerless versions seem especially attractive. Sadly, many of the comments underneath the original Water n' Woods post were to the effect of "OMG! I can so totally, like, put this in my purse and stuff! [tag boyfriend]".  While many of you are probably aware of how I feel about purse carry by now, let's recap: do not put a gun in your purse.

I know, Dana Loesh does it and I respect her and I like her a lot. But should we ever meet face to face, I will tell her what I tell all other women - putting a gun in a purse is irresponsible. If your purse is stolen, so is your gun. It could be difficult to get to it when you need it. Digging it out under any circumstances can cause unintentional discharges (even when properly holstered). Guns kept in purses attract lint and dust.

Most important, we're talking about a firearm that weighs less than one pound.

(The Smith & Wesson Airweight above clocks in at around 15 ounces.) With a gun that size shooting a .38 special round the recoil is . . .intense.  It snaps. After not many rounds, the recoil begins to take its toll on a woman's hands.

As women and men seem to constantly forget, women don't like recoil. It's by far the number one complaint from ladies I teach to shoot or women who are frequent shooters. Like many women, I have the hands of an elf. All that said, I can handle a snubbie's recoil, but I choose not to.

I've refrained from listing my suggestions for women who want to be armed in self-defense and defense of their loved ones before because they are merely opinions. But in my humble opinion, as a woman, based on other input from women, the best gun for a woman is a GLOCK 17 or a Springfield XD. 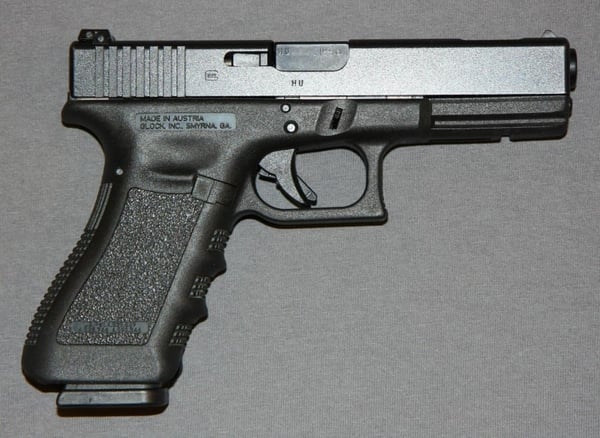 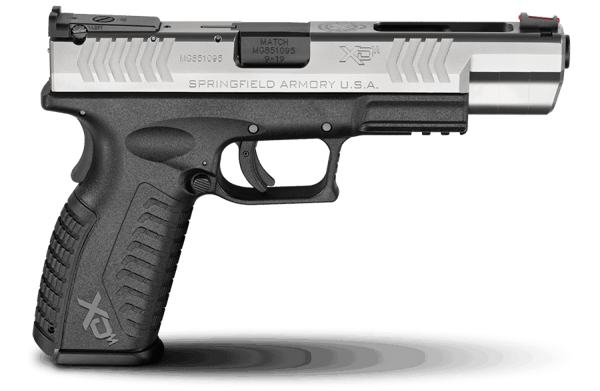 In 9mm -- my recommended caliber for newbies -- both guns have easily-mastered recoil and a [relatively] long sight radius.

While aficionados diss the GLOCK's aesthetics, both guns have excellent ergonomics, courtesy their full-size grips. All of which makes them inherently more accurate than a snubbie for the average shooter (Jerry Miculek fans need not respond). Even better, there's a wide selection of 9mm self-defense ammo, and practice ammo is relatively inexpensive.

If a gun is uncomfortable to shoot, as stubbies are, a woman will shy away from practicing with it. The lack of trigger time will further degrade a woman shooter's accuracy, or at least prevent her from improving.

Their most common argument against a woman carrying a full-size semi-automatic pistol: size.

Or, as I like to call it, intimidation and a lack of commitment.

The intimidation factor has to do with unfamiliarity. Many women assume that bigger guns have more recoil than stubbies. They also worry about being able to run the gun. This is easily overcome in a few minutes on the range. (Many women buy snubbies without ever having fired one.) The lack of commitment has to do with the fact that few women take the time to find a proper holster (or two or three). I'm 115 lbs. and have no problem concealing my Springfield in a wide variety of clothing. Again, this has to be demonstrated. 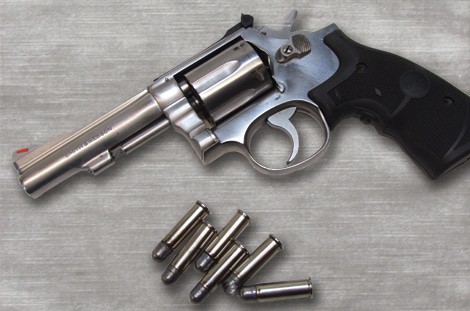 If a woman prefers a revolver because of its simplicity or aesthetics (yes, style), I suggest a .357 Smith & Wesson K-frame revolver. The larger frame tames recoil and offers a proper grip. And yes, it's still concealable. Again, I'm proof that even a small woman can wear almost anything she wants and conceal a decent sized gun on-body.  It can be done, and done comfortably.

Shocker: I own a Taurus .357 snub-nosed revolver.