The Worst Self Defense Advice Ever?

The Truth About Guns February 13, 2018 Training, Guns for Beginners, Self Defense 0 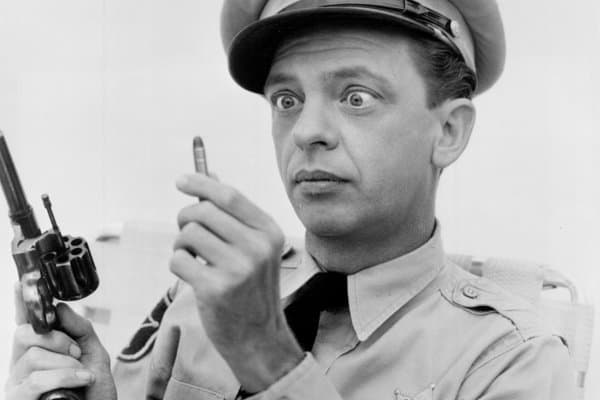 Between gun stores and the internet, gun owners new and old can learn a lot.  Great information is widely available (including right here at The Truth About Guns!) about gun ownership, maintaining guns and their use in competition, recreation and self-defense.  Unfortunately, the quality of information can vary widely.  Some bits of advice and information are particularly bad.   These can cost your life, liberty and or pursuit of happiness.

As a relative newcomer, I've been into guns for only about four decades and an instructor for half that.  I strive to bring the best and latest information.  However, I keep running into some terrible nuggets of Fool's Gold that keep getting repeated.

All you need is one shot.

A handgun fires a peanut-sized piece of lead at modest velocities.   Hollywood does not exist in the real world.  Keep shooting until the threat to innocent life has ended.  Then look around you as you "scan and assess" for additional threats.  As my cop friends say, "There is no additional paperwork for firing at least twice if you have to shoot."  In fact, typical training has officers firing at least a controlled pair anytime they discharge their handguns.

Birdshot is all you need for home defense.

Birdshot is great...for hunting birds.  If a killer crow attacks you, then yes, use birdshot.  On the other hand, for home defense against Mongo the Mauler who has pumped iron in prison for the last ten years?  Not so much.  Ditto for Mongo's little brother who couldn't do a dozen push ups. 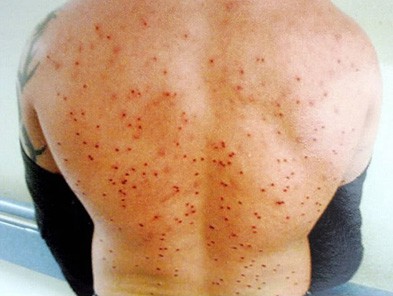 Yes, at point-blank range, birdshot works with devastating results.  I personally don't want a bad guy anywhere near that close though.  You probably don't want them that close either.   Remember, a bad guy can easily cover 21 feet in 1.5 seconds.  Most can cover six feet faster than a person can react, so maintain that reactionary gap.  Distance is your friend.  Buckshot (or slugs) will work wonderfully at room-length (and greater) distances, where birdshot will not.  Bad boys who take a 12- or 20-gauge load of buckshot or a rifled slug to the chest typically go to the morgue, not the ER Department.

Soil yourself to show you feared for your life - or to make yourself less attractive as a victim.

Yes, you may lose bowel and bladder control during or shortly after an incident.  Relying on that to keep you out of jail is a crappy plan, pun intended.  So too is any self-defense plan that involves soiling yourself to resist an attack.

Not even five years ago, the Illinois State Police under Democrat Governor Pat Quinn recommended women gag themselves and vomit on their attacker.  If that isn't bad enough advice, it also suggested telling their attacker they had VD or AIDS.  (The original ISP website advice has long since been stricken, but is discussed here.)

Illinois gun rights advocates had a little fun with this back in the day: 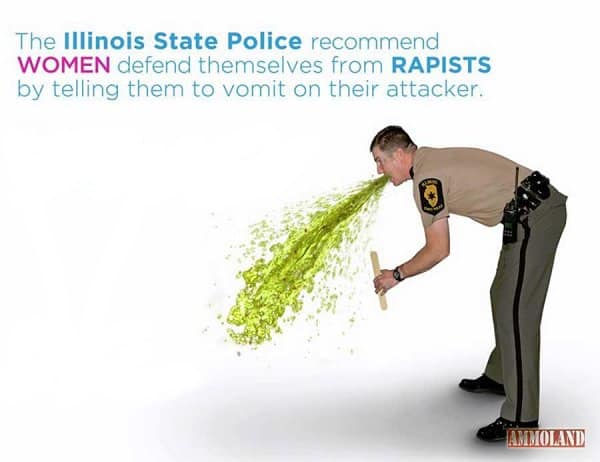 The sound of a shotgun racking is all you need to scare baddies away.

Sure, some describe the sound of a pump action shotgun loading as the "Universal Sound of Peace".  Hollywood has taught everyone world-wide what a shotgun racking sounds like.  Unfortunately, it also telegraphs your possession of a shotgun - and your location to the opposition.  Yes, admittedly, more than one miscreant has been "dissuaded" from their unholy acts in this manner.  However, this tactic that can backfire.  Better to retain the element of surprise than give it away.

For safety, don't carry a round in the chamber.

Some call this carrying "Israeli style".  Deadly force encounters usually happen very quickly.  Even the best practitioners need a minimum of 1.5 seconds or more to draw from concealment from a cold start.  Add in another second to rack the slide? Even eighty-year-old men with bad joints can cover 21 feet in 1.5 seconds.  How long will the 17-year-old hoodlum take when he's charging you with a knife, club or other weapon?  Ditto for the snarling Pit Bull or Rottweiler with bad breath and an even worse demeanor?

You may not even have a spare hand with which to rack your slide if you're dragging your beloved wife or daughter out of a bad situation and need that gun at the same time.  Then there's the noise of racking the slide, announcing to the world that you have a gun and have just loaded it.  It makes for good Hollywood drama, but not good tactics.

If you can't keep your cotton pickin' finger off the bang switch, then get training or more training.

.22 long rifle bullets will "bounce around" inside a bad guy.

Yes, the venerable .22 long rifle.  It's outlawed  by the Geneva Convention as too deadly, some have told me.  Why?  Because a .22 bounces around inside a human body/skull, inflicting horrific damage.  Yes, if you believe that, I would like to introduce you to my Uncle Joe for more great advice... 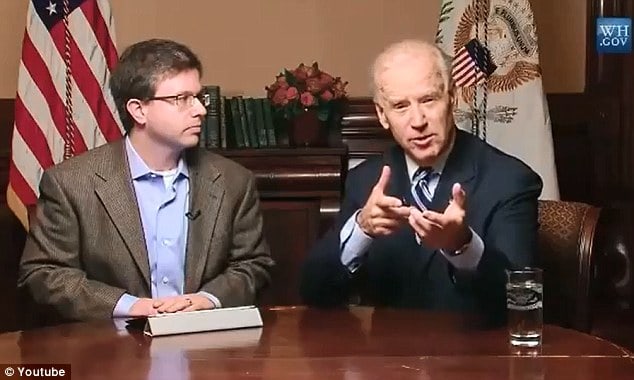 Anything Joe Biden says.  Joe Biden served the role of useful idiot for his eight years as Vice-President.  His self-defense advice?  "Ladies, get a double barrel shotgun."

Here's a video that shows Biden's advice works out for novice women.  Try not to let your blood boil from idiot men ruining women on shooting.  These Neanderthals hand the women in their lives an inappropriate firearm as the woman's introduction to shooting.  (And then bystanders laugh!)  The gross safety issues on display afterwards put everyone at risk, too.

Biden also famously suggested firing a shotgun through a door to keep people away.  He also advocated firing a couple of rounds off the balcony to scare off intruders.

You don't even have to aim shotguns.

This one is true - if you don't care what you hit.  If you discharge that shotgun in self-defense, you stand liable for each and every one of those pellets.  It would behoove you to aim carefully.  Know your target and what is beyond it is the NRA's first rule of using a gun.

Shoot the bad guy in the leg or arm. 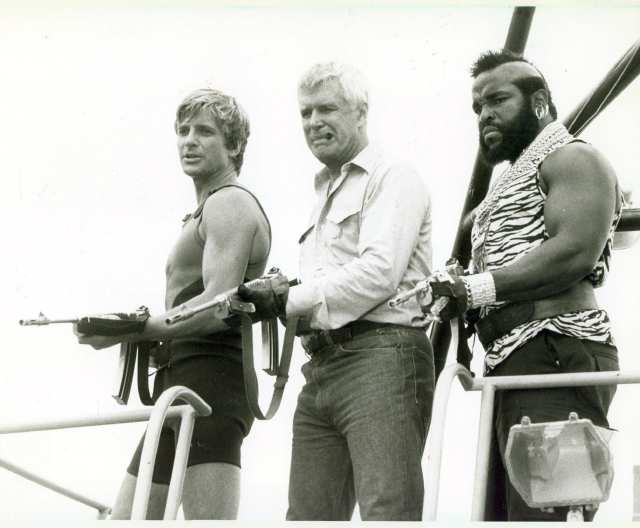 The A-Team got themselves out of trouble by simply shooting in the general direction of the bad actors without ever hitting anyone.  (Some say that's because of the sometimes notorious inaccuracy of the Mini-14, but that's another TTAG post entirely...)

Aim for the center of the exposed mass of the target (or if they remain partially hidden behind concealment, shoot through the barrier).  Shoot until the threat has ended.

If they fall outside the door or window, drag them back inside.

Really?  You think today's crime scene investigators or prosecutors (or members of your jury) are going to buy that?  Tampering with a crime scene will make you look very guilty.

This is why we install luminous night sights on our defensive firearms (including long guns).   People move and lighting changes in dynamic situations.  Have a plan; be prepared.  Most cops put night sights on their guns for good reason.  Well, except the "Hollywood" cops on Chicago PD.

And perhaps the "best" (worst?) for last:

We have cops to protect everyone, you don't need a gun...

Okay, members of the Armed Intelligentsia:  What are some of the worst tips you have encountered in the wild?