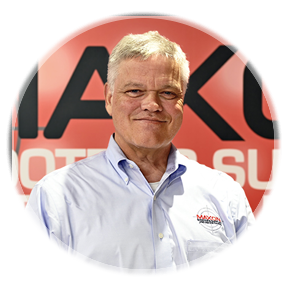 We have seen the text of the Senate bill, and there is a provision to complete transactions if the background check was started on or before the effective date of the law.  This means we CAN deliver your firearm if it is purchased before this is signed by the Governor, which may happen as early as Tuesday.

As expected the Illinois House passed their "Assault Weapons" Ban.

The House passed HB5855, it's "Assault Weapons" Ban legislation, in the wee hours of Friday morning and there are no substantial changes to what was proposed originally.  It’s worse in some ways.  The Senate adjourned today without taking any action.

The Senate will be back on Sunday evening.  We do not believe there are the votes to carry the House bill in the Senate, and they are reportedly working on their own version with some softening of the restrictions. We think they have the votes to pass what they’re working on though.

So if they pass SB2226 (unlikely), it would go to the Governor’s desk Monday.

“... I look forward to working with our colleagues in the Illinois Senate to get bills addressing these issues to my desk so I can sign them as soon as possible."

If the Senate passes their own bill, it has to get to the House for approval by Wednesday, when the 102nd  ILGA expires. (likely)

So it is likely that the Governor could sign whatever the Senate comes up with Wednesday, and less likely that he would do so Monday.

What happens after the Governor signs this bill?

While we haven’t seen the exact language that the Senate is working on, we expect at signing:

What should you do NOW?

How can I support the fight?

Make a contribution to future legal battle expenses by supporting the following organizations: